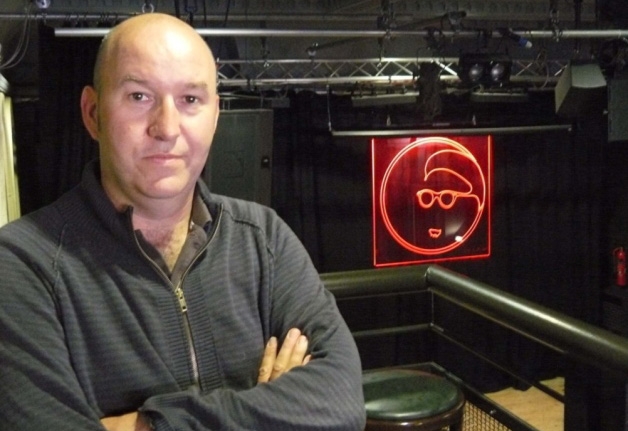 Gavin Sharp studied music at University College Salford before embarking on a professional career as musician and road manager with the critically acclaimed band ‘Edward II’ amongst others. He Toured throughout the world, including North America, the UK and Europe, before working for the British Council across South America, North Africa and Asia; eventually leaving to work as Marketing and Programme Manager at Band on the Wall. He continued his career as Music Officer and The Brewery in Kendal and most recently as Programme Manager at Liverpool Philharmonic Hall where he produced its Capital of Culture programme featuring, amongst others, the Wayne Shorter Quartet with the RLPO, The Bays with the Heritage Orchestra, McCoy Tyner and the Gypsy Queen’s & Kings.

Gavin has returned to Band on the Wall (Inner City Music Ltd) as CEO, guiding it through the final stages of a successful capital programme, completed both on time and on budget, and re-launching the organisation as a 21st century IT and media savvy events company, which is now producing a broad range of diverse music concerts across north England as well as in its home venue.

The organisation has been at the forefront of developing a new model within the arts sector, being influenced strongly by commercial music promoters and partnering up with commercial ticket agencies and media partners, which has brought significant attention from other arts organisations and commercial sponsors. It has also placed itself at the forefront of development of the new media sector with the development of the award winning Band on the Wall website, You-tube channel, Gigzine App, integrated operational database and the soon to be launched commercial ticketshop.