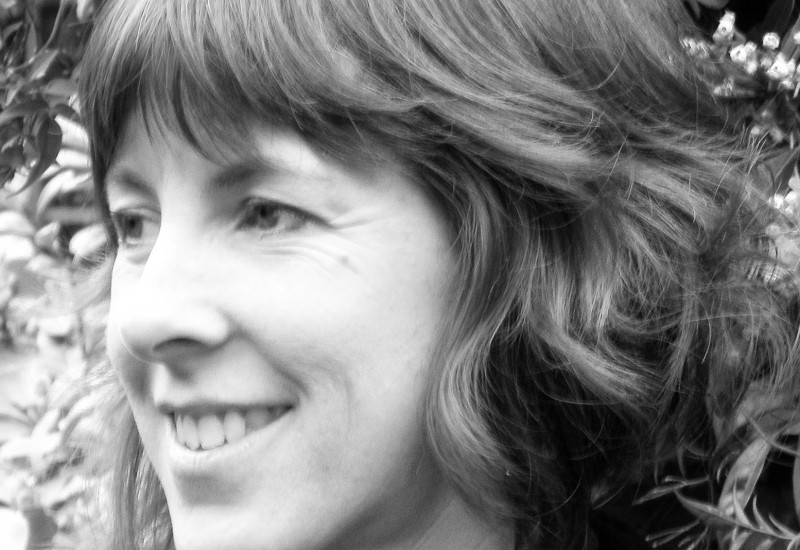 Penny has spent the last 10 years working for Arts Council England in various music specialist roles, most recently as acting Director of Music. In this role she was instrumental in bringing about a shift in the Arts Council’s support for contemporary popular music which resulted in the launch of the £600,000 Momentum Music Fund in partnership with the PRS for Music Foundation. Penny trained in music and dance from a young age and went on to study music at Goldsmiths’ College, London and dance at the Laban Centre (now Trinity Laban) where she developed a strong interest in contemporary and non-western arts. This led to a career in live music and touring production and management for organisations including Lontano (contemporary music ensemble), Asian Music Circuit and the Contemporary Music Network, working with a wide range of artists such as Pandit Ravi Shankar, John McLaughlin, Michael Nyman and Kimmo Pohjonen. She was also a founding director of the hub! As a musician she is a member of the Southbank Gamelan Players and, as well as performing traditional Javanese music across the UK and Europe, has been involved in planning and developing many new works and collaborations with artists such as Björk and Plaid.Penny left the Arts Council in July 2013 and is currently on a career break, living in Barcelona and learning Spanish.