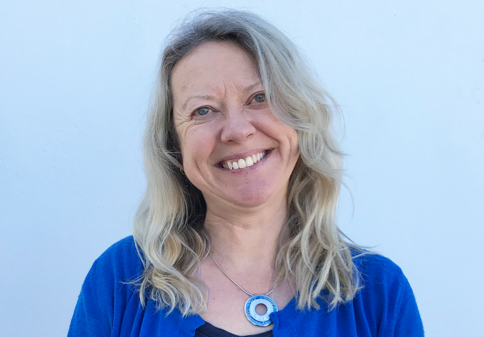 Fiona is an arts consultant, fundraiser and mentor with 25 years sector experience across art forms who has been helping artists and arts organisations to realise their creative visions since the 1990s. She learned her craft as a freelance producer within touring theatre, subsequently becoming Admin and Finance Manager at Colchester Arts Centre in 1995 and then General Manager at DanceEast in 1999, where she raised over £3m in lottery and other funding for the iconic Jerwood DanceHouse on the Ipswich Waterfront. She founded her own arts consultancy and producing company in 2005 and since then has undertaken a range of leadership roles within theatre, contemporary dance, music and live art, and produced tours, festivals and events with national and international artists and companies in partnership with Southbank Centre, Royal Opera House, Aldeburgh Music, City of London Festival, the Barbican and many other small to mid-scale venues on the UK touring circuit. She’s supported a portfolio of over 50 clients across strategic development, fundraising, producing and mentoring, and to date, has raised over £7.5m for arts projects from public and private funders.

Fiona is fellow of the Royal Society of Arts, a full member of the Institute of Fundraising and an accredited life coach. She holds MAs in Philosophy (Essex 1992) and Creative and Life Writing (Goldsmiths 2016). In 2016, she co-founded writing development company, Word After Word as a vehicle for teaching creative writing, editing, publishing and mentoring writers. Short listed for the Pat Kavanagh Prize in 2016, she was awarded a Developing Your Creative Practice grant from Arts Council England in 2018, to complete a work of life writing.

At the hub, Fiona’s focus is strategic planning and fundraising.