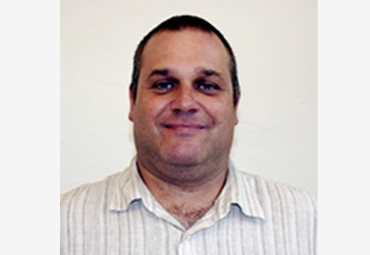 John Hart has racked up over 20 years of experience within the music industry. He is a man who has seen it, been it, and got the t-shirts. With a wealth of first hand knowledge and specialist skills, John is a leading consultant in his field and equipped for most hub projects.

As a member and self-manager of the group Edward II, John has toured the world, signed deals with Cooking Vinyl, Pure Bliss (Big Chill), Zomba and BMG publishing as well a being responsible for setting up the bands own label and co-ordinating a busy touring schedule which saw them feature at many major festivals such as Glastonbury. In 1999, he moved into music education and worked for Access to Music and became part of the senior management team. During his time at ATM, he was heavily involved in the New Deal for Musicians provision in the East Midlands and set up ATM’s flagship Artist Development Programme. Going on to design, deliver and manage a wide range of industry based programmes including two foundation degree’s, John is a key consultant and trainer in the music education sector.

Joining the hub in 2007, John has demonstrated his ability in management, consultancy and training and is currently working on skills and business development programmes for both AIM and Ocean. He also manages and mentors independent artists and lectures at the De Montfort University in Leicester.