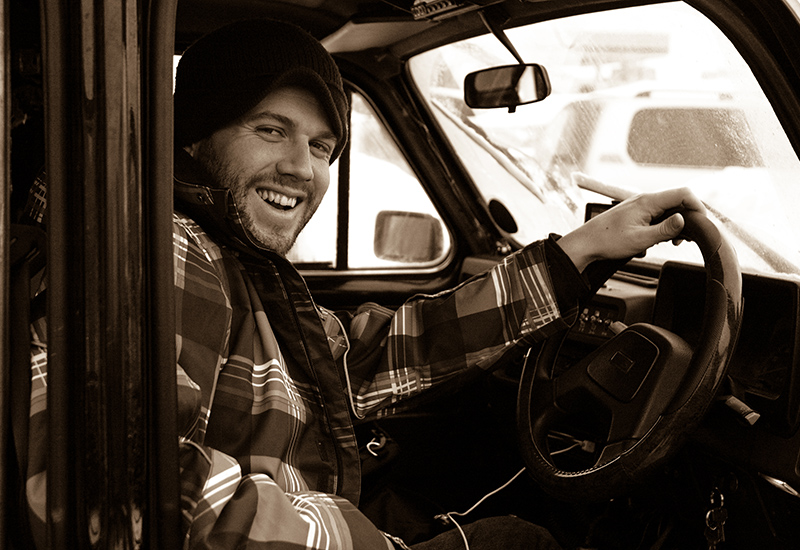 Dubbed the “illegitimate child of Draw Something and Snapchat” by its creator, Paul Archer, Duel revolves around pairs of images, with a game-like element that requires at least two people in order to play.

Rather than passively scrolling through a feed and clicking ‘Like’, Duel is about interacting with the content you see.  Users send their Duel friends a single image with a tag word; their friends respond with a picture and the pair of images is served up to their mutual friends who then vote on which they prefer.  Users can also send complete pairs of images, asking their Duel friends to choose between the photos and make a decision.

With an emphasis on reaction, Duel brings friends together in a format that also lends itself easily to brands – after a user has sent a Duel they are required to first judge somebody else’s before moving back to their home feed. Normally this would their mutual friends’ images, but this also allows space for occasional advertising that fits in with the paired-image format and Duel aesthetic. Additionally, this means brands/organisations can get genuine feedback by asking users to choose between various options.

Most recently, Duel won the KITE Startup Pitch for Brand Partnerships at SXSW 2015, which was judged by executives from Unilever, L’Oreal and Coca-Cola. Since receiving support from Joining the Dots, Duel has been backed by the high-growth tech arm of Downing Ventures.

Duel is currently in beta testing before launching in the next few months. Those wishing to have a play should head to www.duel.me and sign up with their email address.

Alongside this the team behind Duel are running their own YouTube channel, documenting CEO Paul Archer’s journey running a startup, conversations with industry professionals and some of the mischief that goes on in the office. Find the channel here. 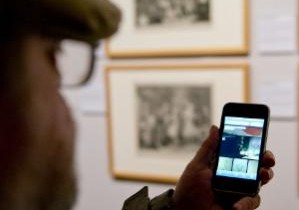 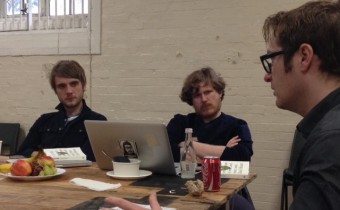 At a recent hub away day the focus was on business growth. Not something that small enterprises necessarily think of when they’re very... Read More

Our recent call for proposals for our Joining the Dots funding resulted in a mountain of applications – over 150 people submitted a... Read More

Joining the Dots - The Four potential game-changers on Vimeo 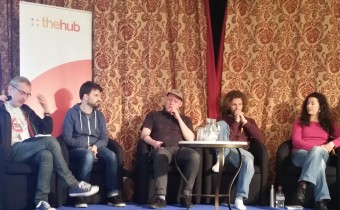