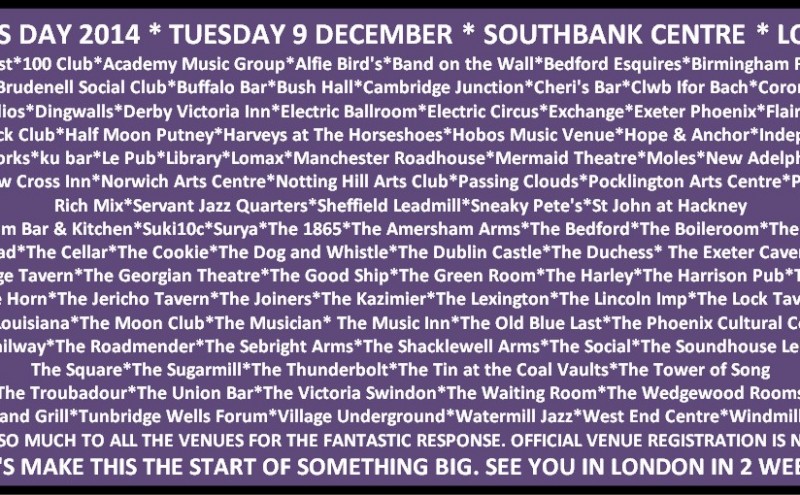 Chief hubster Julia Payne will be hosting the IdeasLab session at next week’s Venues Day at South Bank Centre. With just a week to go till the event on 9 December, Mark Davyd, one of the Music Venue Trust team behind the event, tells us about the guiding principles behind it.

When we launched the Music Venue Trust in January this year it was in response to a number of long term issues and challenges faced by the live music circuit in the UK; ownership of the buildings, regressive legislation and trading conditions, falling audiences and drastic changes to the music industry. We wanted to focus on the future of the venues, protecting and securing them not just for next month or next year, but for years into the future, changing the cultural attitude and atmosphere to bring these venues into the accepted network of arts and community spaces.  But very quickly we began to be drawn into individual cases where a venue was under threat, then into a national campaign on noise and planning legislation. In the first six months of the Charity, it quickly became clear that one challenge under-pinned those urgent issues and our longer term view; we were consistently told that the circuit had failed to speak up for itself.

Across legislation, from the Live Music Act to the Consultation on Planning, changes that directly affected the trading conditions of the venues were being brought forward without those venues taking part. Within the music industry, the concerns and needs of the grassroots scene that creates so much of the talent the industry relies upon were failing to be framed in a way that people could respond to. This was an equation with negatives on all sides; the venues felt ignored and abandoned, politicians and the industry felt their efforts to help were derided. Everybody agreed that this part of the industry needed help, but nobody seemed to have clearly expressed what help it needed or wanted. 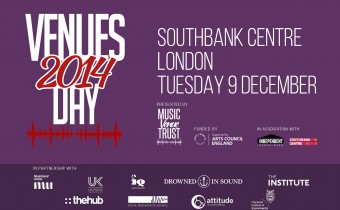 Out of this, the concept for Venues Day was born. We approached the Arts Council with the idea of bringing the venues together for the first time within an event that was specifically about their needs, their ideas, what they thought about the future. We wanted to use that event to create a game-changing moment that brought the arts sector, the music industry and the venues together to directly address the key question: What can we do to help?

It’s a central core idea of the event that the Music Venue Trust doesn’t know the answer. Within the team that has created MVT we have some pretty strong opinions, and we’re certainly going to be expressing those, but Venues Day isn’t a lecture, and it isn’t an attempted takeover of the circuit or the agenda. We want to have a genuine, passionate debate about the future of the UK live music network, and we think the people who can fill that debate with the best ideas are the people who are genuinely doing it; at ground level, locally, developing the talent and providing the spaces where artists can build audiences and careers.

For that reason, Venues Day has four guiding principles we want to share with the venues:

1. This is a Celebration, not a Wake

We all know, personally, that it’s tough out there right now. Let’s not spend six hours moaning about it. By all means you need to let people know how frustrating running a venue can be (we’re even providing a “(Let Off) Steam Room” so you can do just that), but you’re passionate about making music happen. And the UK has the best live circuit in the world producing the best music in the world because of that passion.

This circuit was essentially created in the mid-sixties and was fully formed and functioning EXACTLY as it does now by the mid-seventies. Since then we’ve invented the internet, mobile phones and a little buggy that had a wander about on Mars. It’s probably not beyond our collective imagination to completely rethink some of our industry’s working practices to improve them and to recognise the needs of the small venue

One of the reasons we’ve tried to get as many venues as possible to attend is because we recognise, and have been reminded again and again, how difficult it is to be the one speaking up and singling yourself out in a competitive industry. Venues Day is your chance to make the point you always wanted to make out loud under the protection of a collective approach.  We have anonymous research, an Ideas Lab, dozens of different ways you can interact and participate to frame what comes out of Venues Day.

Over 120 venues will be represented at Venues Day by nearly 150 delegates. We estimate there’s nearly 3000 years of collective experience in the room. Ask questions and be prepared to give answers. The people in this room know what they’re talking about.

We’re not trying to impose the answer, that’s for the venues to decide. We just want to resolve the question “why isn’t anyone doing anything about this?”

Venues Day is now sold out. For more information about the programme, see here. 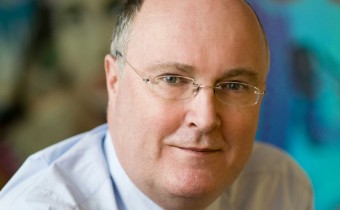 Alan Davey, CEO of Arts Council England is taking part in the One Dayer this Friday 12 September – joining a panel of experts looking at... Read More 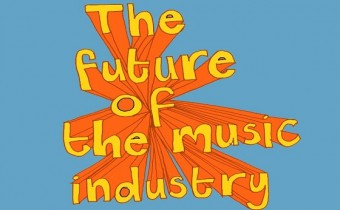 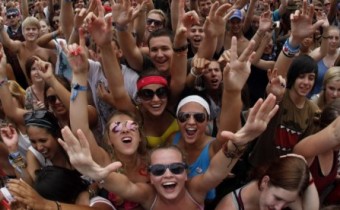 The One Dayer is back by popular demand, rammed full of new thinking to rocket-fuel your future. Last year’s delegates went home galvanized by... Read More