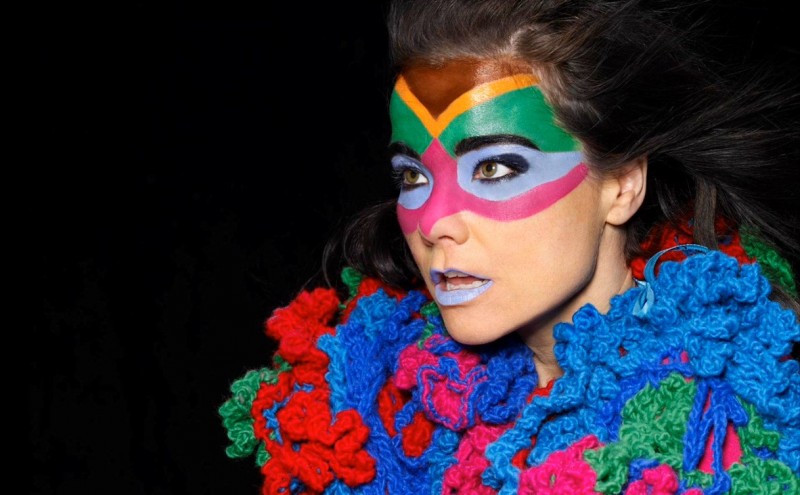 The music industry has a communication not innovation problem

The problem with the music industry is not a lack of innovation – it’s a lack of communication. So says Dr Rob Toulson of the Innovation in Music conference which he co-founded to bring together big thinkers across musicology, technology development and the music industry as well as the artists themselves. “Unless you have all these people in the same room, you can’t innovate. I could make a real cool piece of software but if no-one markets it to the right audience then it’s a waste of my time. How we buy and sell music depends on how we create it.”

Toulson says technological advances have devalued music, leading to stagnation in the music industry with low-quality pirated music being the norm for an entire generation of music fans. As Andy Smith of the Kendal Calling Festival said in this blog, he’s struggling to find enough interesting new bands for this year’s bill because cash-flow problems mean record labels are being more cautious.

The lowering of the sonic quality threshold also makes it more difficult for quality artists to stand out. But it’s a different story with TV. “Every few years we are told we need to buy a new TV – blu-ray, HD. The industry keeps reinventing itself with quality at the centre. But with music the experience is a lowering of quality with MP3s and digital radios which are worse than analogue.

“A clever marketing opportunity like Dr Dre headphones means people will pay for headphones but an iPod can’t match the quality of the headphones when you’re listening to an MP3 which is 10 times worse in quality than a CD. Music starts with the artist and ends with the listener. But in between you have the studio, producers, mastering. Then there’s distribution – radio, streaming, syndication. The odds on a piece of music being received by the listener in the way the artist intended is pretty minimal. Music is losing it credibility. We’ve had a period where all that really mattered was how loud it was on radio. And a lot of record labels responded to this demand by making the music louder in the final mix.”

No wonder, he says, vinyl is the most increasingly popular format. And it’s not just sound quality, what about artwork? Toulson is currently working on a NESTA  funded project to create a new format to help fill in the gaps.

“Bjork released her last album on an app. She had all this beautiful artwork and full credits for all the songs – just like when you could enjoy the artwork and read the lyrics on an LP. And with Bjork’s release you could also interact with the content and play with the music. An album is not just music – it’s a vision and that’s been neglected.

“I’m working on a project with a company called Script, following on from this concept to create a cheaper version of this framework to enable any artist to release their project in a digi format. For an extra £10,000 they’ll be able to add more value to their release.”

There is big snag however, and that is that sales of Bjork’s app didn’t count as album sales but Toulson and his colleagues are lobbying Apple to include such apps in their download charts. But as he points out, in 10, 15, 20 years’ time music will be consumed differently again. 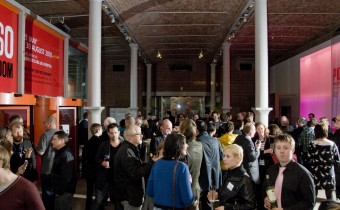 Networking, or whatever you want to call it…

We have another ‘Off Axis’ show coming up this week – a band from Hastings and a band from Wrexham are playing together... Read More 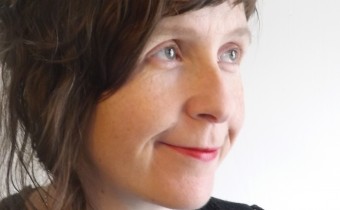 The One Dayer Lowdown

Julia Payne, Director of The Hub explains what next month’s #OneDayer is all about.  So the One Dayer is for anyone who works... Read More 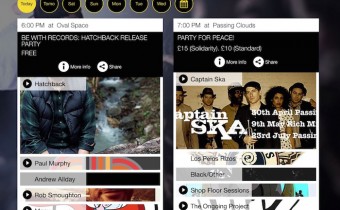 EventBox is a mobile app and website that lets you listen to gig listings to discover music events happening nearby.  It was supported... Read More