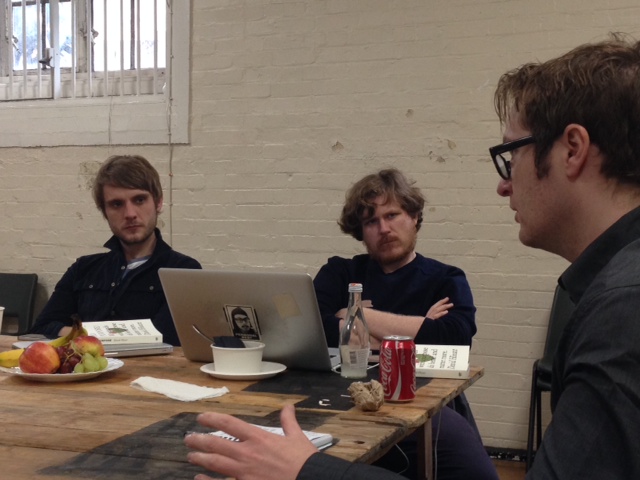 The secret of growing your own business – What I’ve learnt

On the 10th October I attended the second Joining the Dots away day, which took place at Cecil Sharp House, and had a focus on the growth of creative businesses and building social communities.

What I learnt at the away day was incredible; the day consisted of self-made people who fought for their dreams, people who did not give up but continued and are still standing to this day. It also consisted of self-employed individuals who were still in the process of developing their ideas. It was such a great mix of people. Nadav Poraz, founder of WhoSampled, gave a talk on how his idea initially started, and the steady growth his company has experienced over the years. He also mentioned how he takes one step at a time in everything he does with his company, something which really resonated with me. So many times people want the end result straight away and do not realise that everything requires time, especially big projects such as starting up your own company. This made me think and encouraged me not to put too much pressure on myself when starting up something new. Things grow in good soil and good conditions, not in rushed and unkempt conditions.

I then got to listen to Jon Slade, founder of Elastic Artists. He spoke about the growth of his company and the difficulties he’d faced doing so at different points.  From what Jon said it became really clear that to grow a company you have to be passionate about what you are doing in order for this to work. He stood strong and pushed. This really touched me; it was nice to hear such honesty rather than the same typical saying from founders “I enjoy my job and I am glad I run my own business”. He showed me that it is not easy to run a company but in the end, everything was worth it.

Miranda West founder of DoBookCo was very inspirational because she always knew what she was good at. However instead of trying to do it on her own she decided to learn from the ‘big guys’. She worked in different locations to gain experience and knowledge. After all the jobs she then felt she had the ability to start her own project. I really liked the fact that she took time to learn from others. A great leader is one who can humble themselves and learn from other leaders.

The main thing that stood out for me during this day was the amount of effort each individual invested into their company. How many had either put things on hold or either had to make sacrifices in order to be where they were? They believed that it wasn’t easy but it was all worth it. I really enjoyed being around a group of people who thought in this format. It was refreshing to see and none of them blamed others for the mistakes or failures that had occurred in their respective companies.

Later we heard from Sean Adams from Drowned in Sound who had been asked to talk about building an online community. This was new to me, but I gained so much understanding of forum rooms and how they can be used effectively.

The day for me was awesome and I also learnt more while listening to the four project teams the hub is supporting through Joining the Dots. It was a pleasure to be in a room filled with so many talents, skills and abilities. This was very encouraging and I am glad I had the chance to be there. 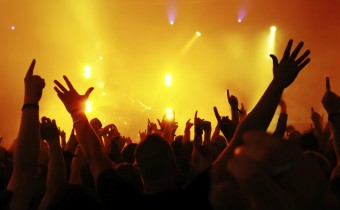 Top 5 Tips – Getting the most out of your #OneDayer

This sounds like the sort of guide you might read on your way to a festival, which is exactly what we hope you’ll... Read More 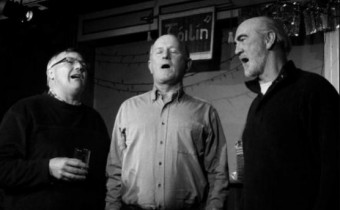 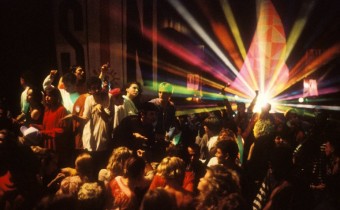