The Hub / Blog / Phrased & Confused is back! And Liverpool-bound… 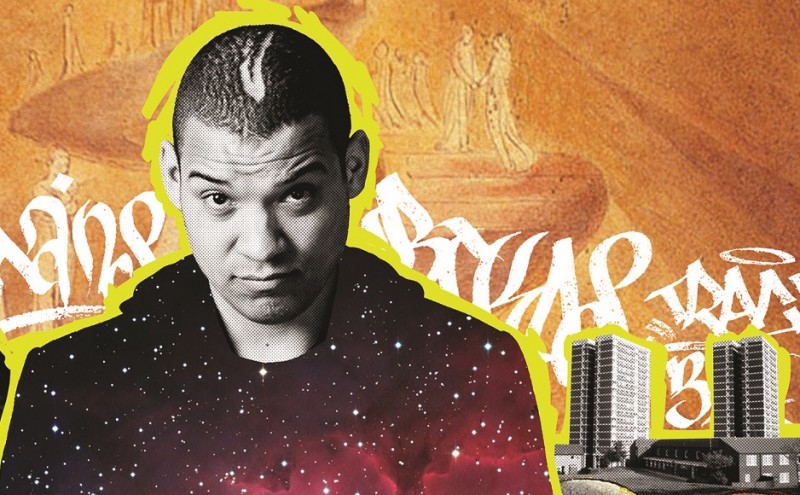 It’s been a while, but we’re delighted to say Phrased & Confused, our Spoken Word and Music project, is back this Autumn after a couple of years R&R!

We’ve teamed up with our friends at Unity Theatre in Liverpool to curate a P&C-influenced season of the very best mix of spoken word and music around.

Phrased & Confused was born out of our hunch that music fans could be persuaded to attend more spoken word events and over the last 10 years we’ve programmed national tours, festival stages, promoter support and more.  We’re really proud of our track record of uncovering new spoken word talent and supporting performers through our commissions programme –  including Kate Tempest and Mark Grist.

This short Autumn season is just the prelude for a new programme of activity from P&C towers, so do keep checking the Phrased & Confused website for more!

But for now get booking tickets for Phrased & Confused at the Unity Theatre, Liverpool. See you there! 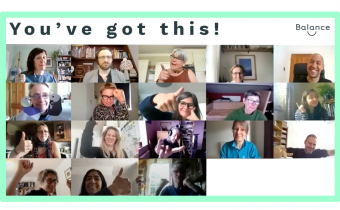 Balance #11: You’ve got this – how to boost your confidence and self-esteem

As things start to open up again, it’s a big moment for lots of us in the creative sector; some are heading back... Read More 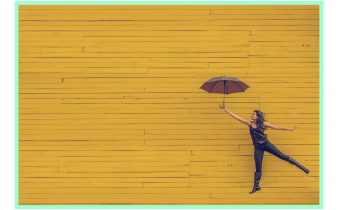 “The course helped me put my values into real focus, not only regarding what I want for my business but also what I... Read More 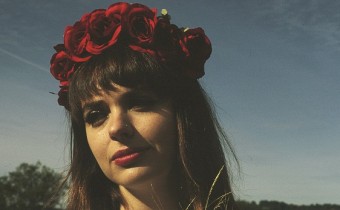 From 24th to 27th October the hub team were at Womex, here is Matthew Linley's blog diary of the gigs the team saw.